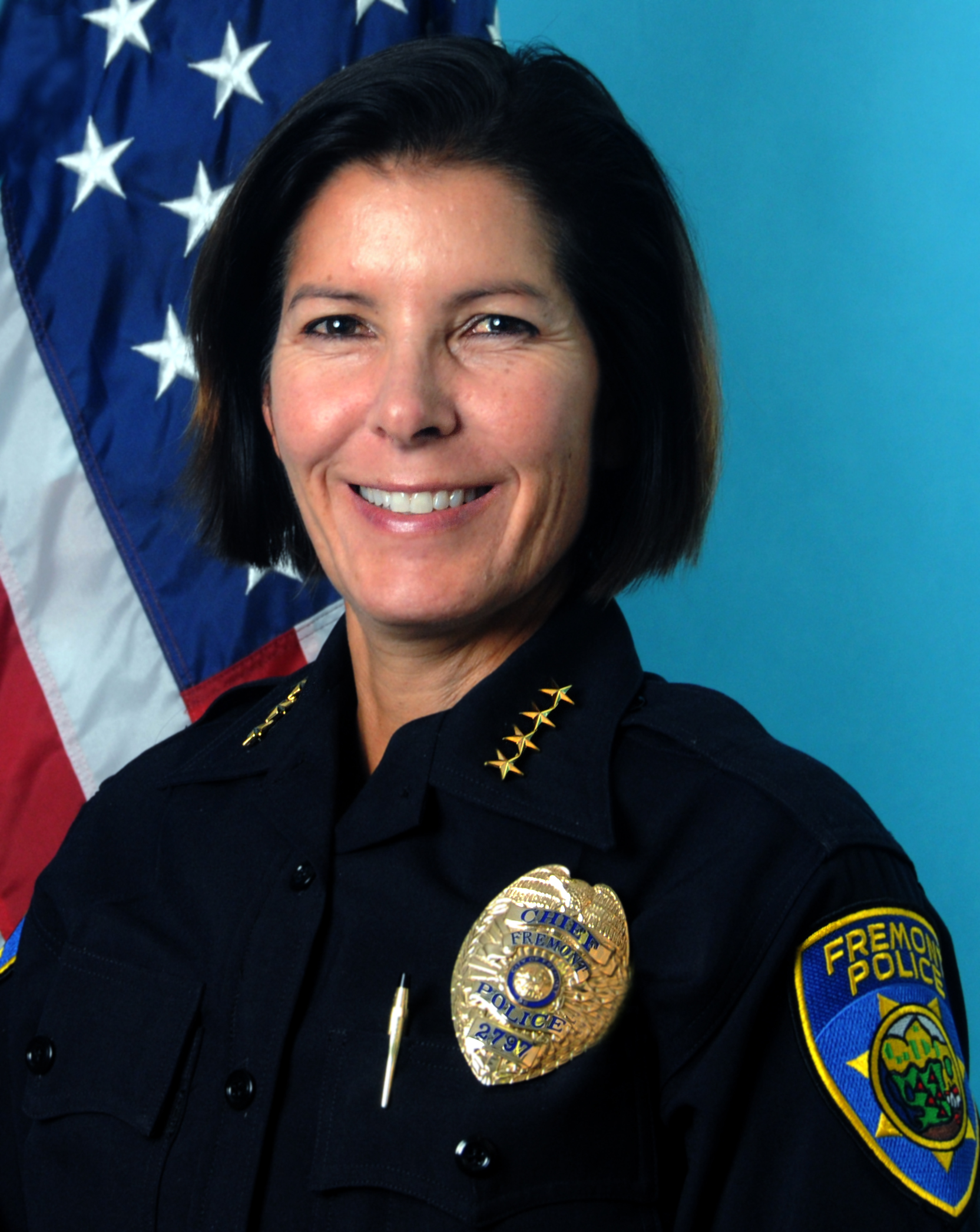 The proposed temporary Housing Navigation Center (HNC) in Fremont will be modeled on the city of Berkeley’s STAIR Center and run by Bay Area Community Services (BACS). This is not a traditional homeless shelter where residents simply sleep in the building and leave in the morning like the City’s winter shelter model. The model used by BACS is an intensive services model, where resources are provided to assist residents with their individual and unique challenges during the day and housing navigators work fulltime to identify long-term housing opportunities. The objective of the program model is to get homeless persons off the street and into a safe and permanent housing situation within four to six months. Available resources include intensive mental health services and job placement to help prepare HNC clients for sustained success once placed in long-term housing. At night two HNC staff members are always on-duty, one of whom is assigned to monitor the facility’s sleeping areas and grounds to ensure a safe environment.

The BACS counselors and housing navigators continue to work with their participants for a time period even after they are successfully housed. Using this particular model, BACS has demonstrated a success rate of better than 80%. Their own measure for success requires a one-year lease in the client’s name and three months of sustained housing.

All of us want to know if a temporary HNC would attract crime to the area around the center. I asked Berkeley PD to review their crime statistics in the area surrounding the STAIR Center over the past year. The Berkeley facility opened in June 2018. Over the course of the first year, their statistics showed that crime did not go up, and Berkeley PD views the crime impact of the STAIR Center as “low to negligible.” Also, Berkeley PD reported 29 calls for service at the STAIR Center itself during the same time period, primarily calls involving disputes between residents related to the communal living arrangements.

As a point of comparison, I looked at our experience with Fremont’s long-standing shelter, Sunrise Village, located in the south end of Fremont. This shelter has a more traditional model, which accepts both individuals and families with children for extended periods of time. It has been part of our community for over 30 years. In 2018, we received 42 calls for police service at this shelter. Most of these calls involved disputes and altercations between shelter residents. It is not considered a problem location for our Patrol teams.

Finally, we all want to know if a temporary HNC would draw more homeless persons to the surrounding area. Fremont would not have the only navigation center in the Bay Area. Several other local cities already have navigation centers operating or are building them, including San Francisco, Oakland and Berkeley; Hayward is also planning a center. Berkeley’s STAIR center was built intentionally in the middle of its most entrenched homeless encampment. Their Street Team was tasked with recruiting from this encampment and now the encampment is essentially gone—it has not drawn more homeless to its surrounding area. Fremont’s own Sunrise Village has not drawn other homeless to its surrounding area.

The proposed temporary HNC in Fremont would dedicate the first 22 beds to homeless persons recruited from the immediate area by the center’s Street Outreach Team. The other 23 beds would be dedicated to homeless persons from the Tri-Cities area, prioritized by vulnerability.

I recently came across a research paper titled, “Navigation Centers: What do Neighbors Have to Fear?” which was authored in May 2018 by Miki Bairstow, a graduate student at the Goldman School of Public Policy at the University of California, Berkeley. It provides valuable information related to neighborhood concerns of navigation centers. I encourage you to read it at http://hsh.sfgov.org/wp-content/uploads/Navigation-Center-Neighborhood-Impacts-Final-Report.pdf.

I want to reiterate that safety for all community members is our highest priority. Homelessness is a complex issue requiring multi-pronged solutions. Based on my research, I believe the temporary Housing Navigation Center will not decrease community safety. That’s because the people who would live at the temporary HNC are already here, living on the streets. As Fremont’s Police Chief, I believe the residents living in the temporary Housing Navigation Center will be more stable due to the on-site resources and 24/7 supervision. If we are able to bridge the gap and transition people off the streets and into housing every six months, this could have a significant impact on a growing problem. I believe a temporary Housing Navigation Center in Fremont will contribute to a safer community for all by reducing homelessness in our city. This model is a proven strategy and I welcome the opportunity to turn the tide and reduce homelessness in the City of Fremont.