The Fremont Detention Facility is a Type-I jail with a rated capacity of 96 prisoners and a total of 54 beds. The facility is responsible for the temporary care and safe custody of persons arrested or detained by the Fremont Police Department prior to arraignment in court or transfer to the Alameda County jail (Santa Rita). Aside from booking, housing, and releasing of pretrial prisoners, the Detention Facility also provides other services, such as court-ordered and registrant bookings, as well as finger-printing and Live Scan services.

Currently, the Detention Facility books and houses adult prisoners for: 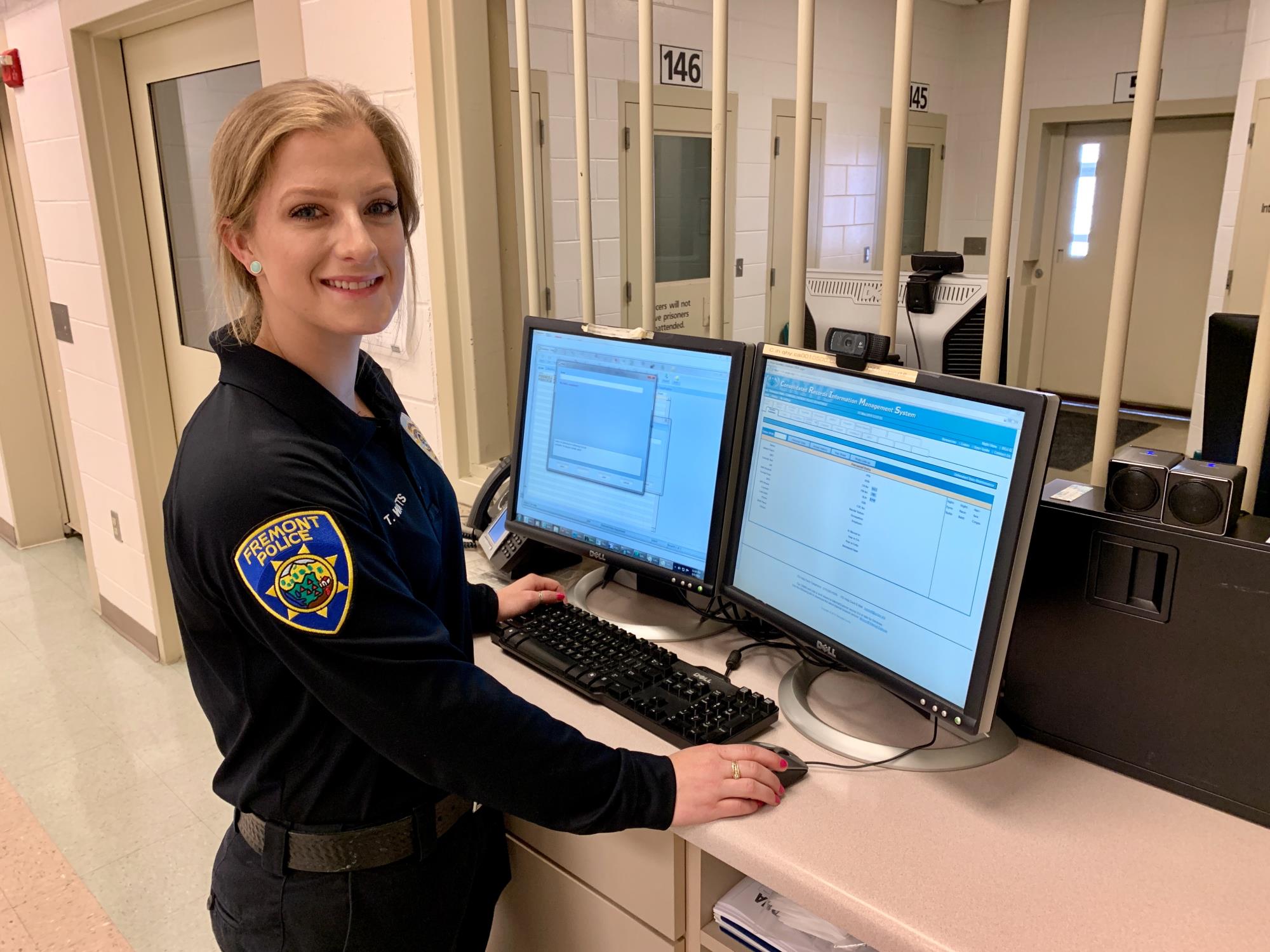 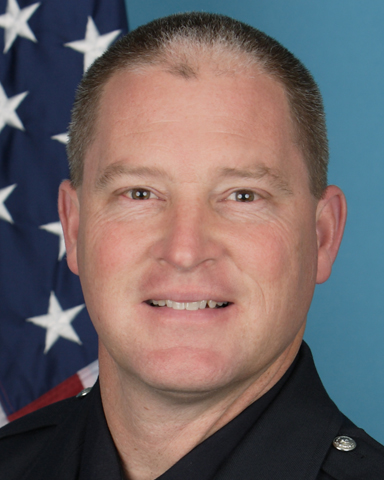