The Fremont Police Department’s S.W.A.T. (Special Weapons And Tactics) Team is on call 24 hours a day, 365 days a year. During a typical year, the Fremont Police Department’s S.W.A.T. Team is deployed between 12-24 missions annually. The S.W.A.T. Team is made up of specially trained police officers, professional employees and firefighters who provide a tactical response to incidents involving terrorism, hostage situations, barricaded suspects and crowd control (during civil disturbances). The S.W.A.T. Team is also utilized to assist with apprehending wanted high risk, dangerous criminals who pose significant risks to the community.

The components of the S.W.A.T. Team consist of the following:

The S.W.A.T. Team utilizes specialized equipment and technology during critical incidents to assist with achieving the objectives of a specific mission. The S.W.A.T. Team continuously trains throughout the year to maintain skills necessary to maximize the probability of a peaceful resolution to critical incidents. Training also helps ensure the safety of the community, the officers and the offender(s). Training objectives are designed to test and asses the S.W.A.T. team’s ability to mentally and physically perform during stressful and/or hazardous situations. Fremont Police Department S.W.A.T. Team’s commitment to training has yielded several life saving operations. Fremont S.W.A.T. is recognized as one of the most professional and capable teams in the region and state. 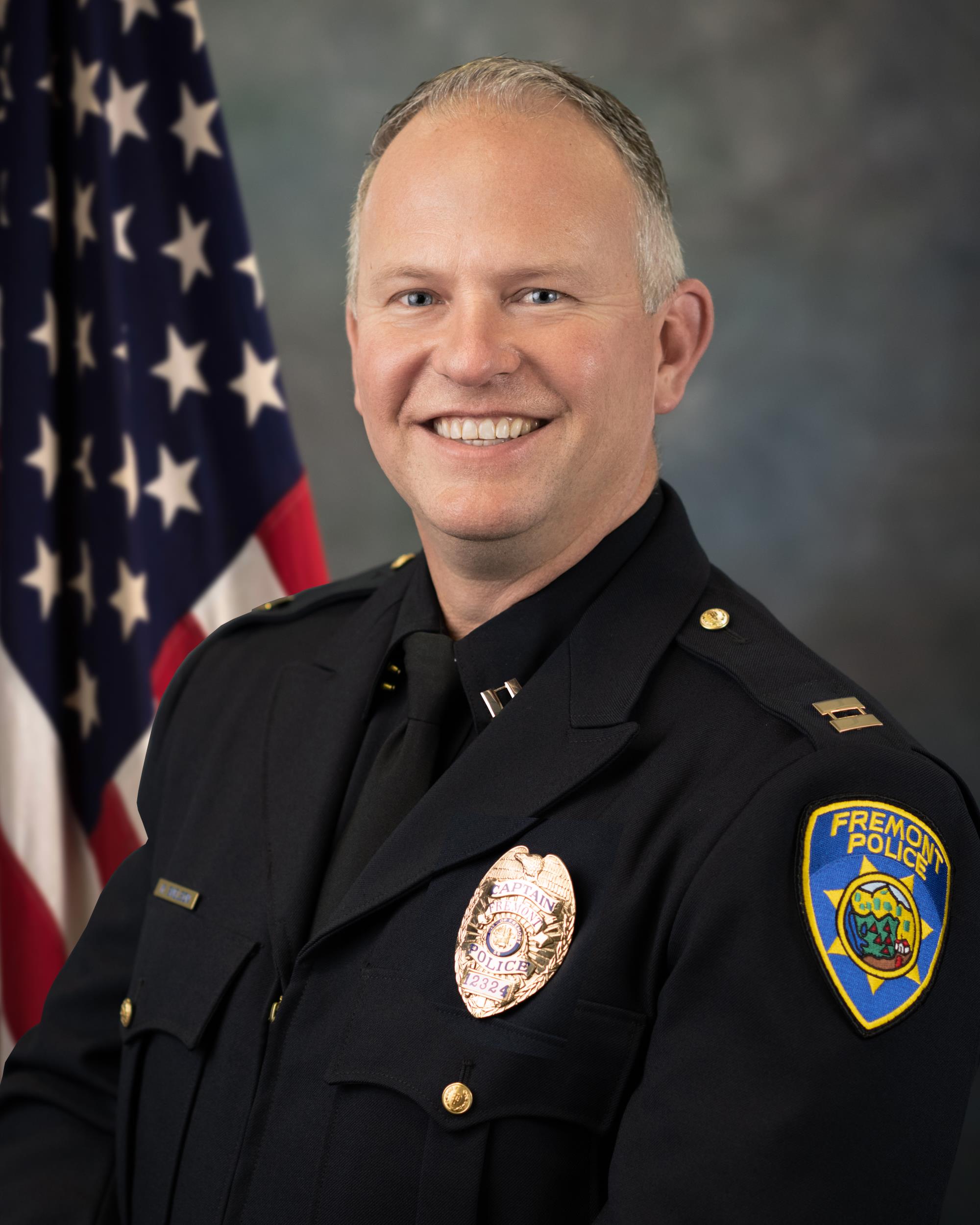